Can You Sue the Government for Injury? Often, But Not Always.

Can you sue the government for an injury it caused?

Suppose a government worker drives carelessly. You are hurt as a result. Or imagine the city fails to properly maintain a city property. As a result, you fall and are injured. Do you have any recourse?

If the guilty party were a private person, you generally could sue them for compensation. The same goes for a private business. The law allows such claims.

But don’t forget who makes the laws. It’s the government. Of course, the government wouldn’t think of having to abide itself by the same rules that apply to everyone else.

In some cases, New Jersey law says the government can’t be sued at all. For example, you generally can’t sue the government for a bad policy decision. Or for a decision as to how to deploy police resources. 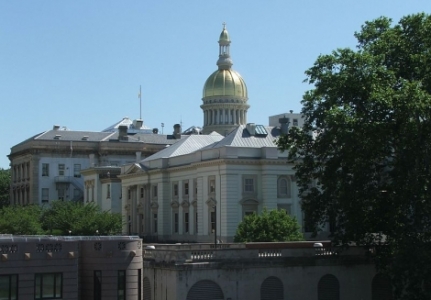 But you generally can sue the government if one of its workers drives carelessly and injures you. You can also sue if your injured by a dangerous condition on public property.

Even when a lawsuit is allowed, there are restrictions. You must give the government written notice of your claim within 90 days. There are prescribed forms that must be used. You cannot recover for your pain and suffering unless certain conditions are met. These conditions include suffering a permanent loss of a bodily function. Or suffering permanent disfigurement. Or having a body part dismembered. You also need to have incurred a certain amount of medical bills.

What you need to do if you’re injured.

Suffice it to say, these rules are very complicated. This article only scratches the surface. Everything depends on the specific facts.

By the way, these rules only apply to claims against the state, county and local government entities in New Jersey. Other often similar rules apply in other states and to the federal government.

If you are injured and wonder can you sue the government, your best bet is to contact an experienced injury attorney immediately. Remember the 90-day deadline. In rare cases, the deadline can be extended, but you shouldn’t rely on that.

Personal Injury Victims Are Being Watched